The Tarif Deals On July 6, U.S. President Donald Trump’s administration officially instituted 25% duties (average U.S. tariff is under 4%, according to the WTO) on $34 billion worth of Chinese goods. Trump also placed tariffs on over 10,000 products from China, the European Union, Canada, and other locations (applied to under 4% of goods). In response, […] 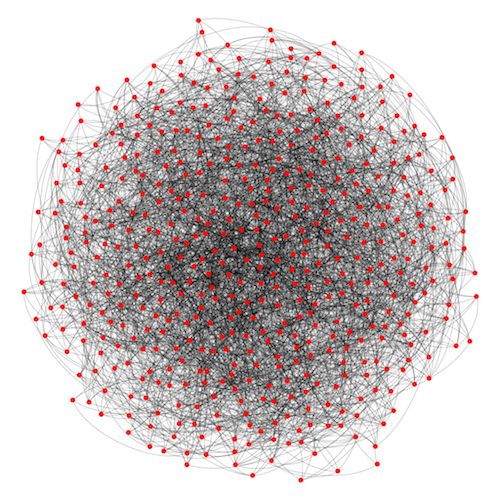 “The future is here, but not evenly distributed.” William Gibson Bitcoin and blockchain are somewhat of buzzwords, and have been for the last 5 years. A lot of people hold a little bit of Bitcoin, so everyone has a financial incentive and people get emotional about the evolving structural design of this nascent cryptocurrency. I […]

It’s been over a year since I last plotted the yield curve and a lot has happened since then. I updated the code slightly to convey a clearer visual. As expected, short-term rates have risen, as shown on the chart below. We know that the yield curve is, inherently, a forecast for what the economy holds […]

The yield curve is one of the paramount statistics for investors and policy makers to consider, yet as true with many things, it doesn’t mean all that much to me unless I can visualize it in a compelling format. First, I gathered 15 years of daily treasury data for short-term and long-term government bills to […]